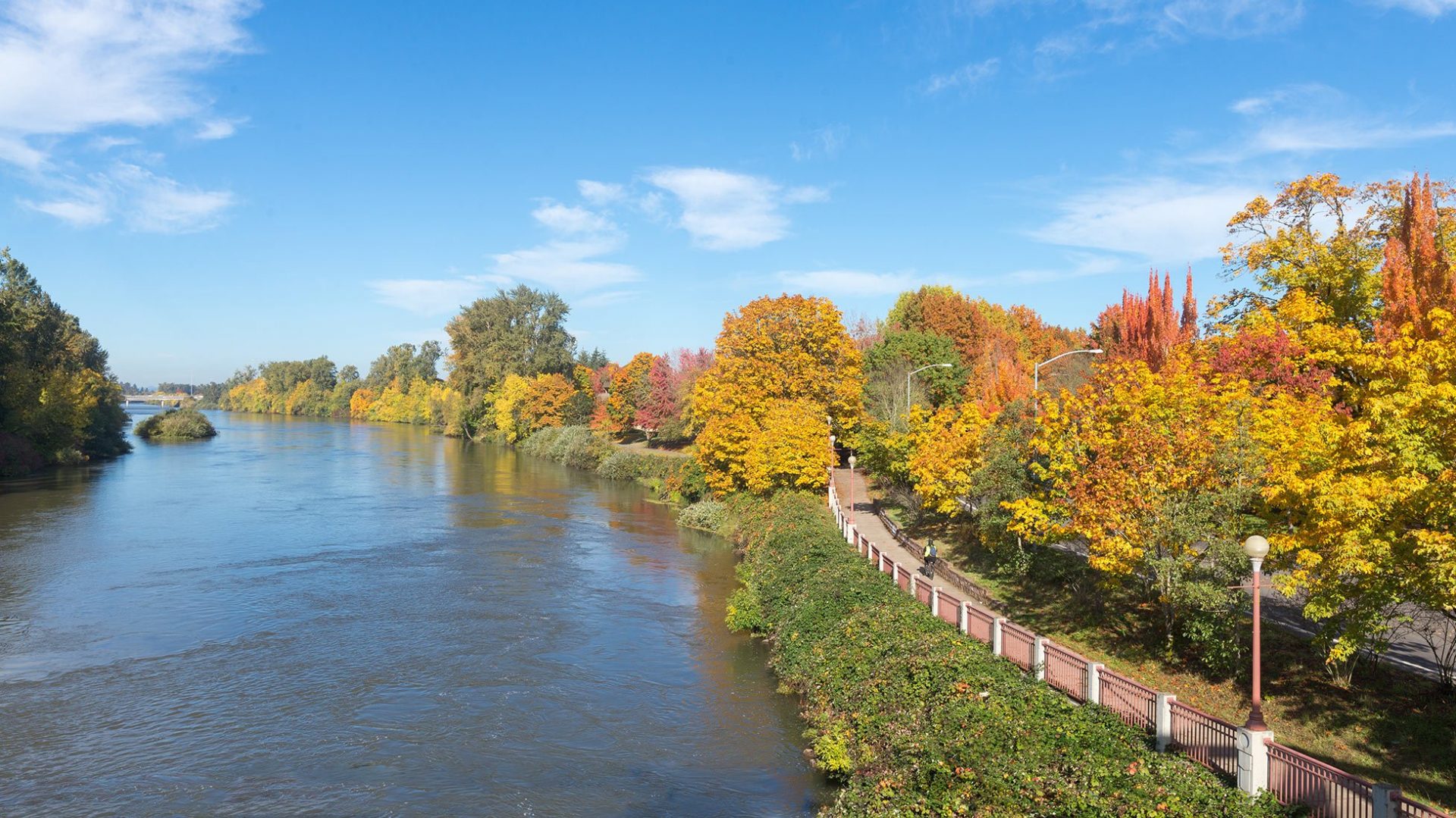 A Notary Public is an official of integrity appointed by state government —typically by the secretary of state — to serve the public as an impartial witness in performing a variety of official fraud-deterrent acts related to the signing of important documents. These official acts are called notarizations, or notarial acts. Notaries are publicly commissioned as “ministerial” officials, meaning that they are expected to follow written rules without the exercise of significant personal discretion, as would otherwise be the case with a “judicial” official.

Please use the form below for general inquires.

If you are requesting notary services please use this form for faster response.